A lot is happening ! 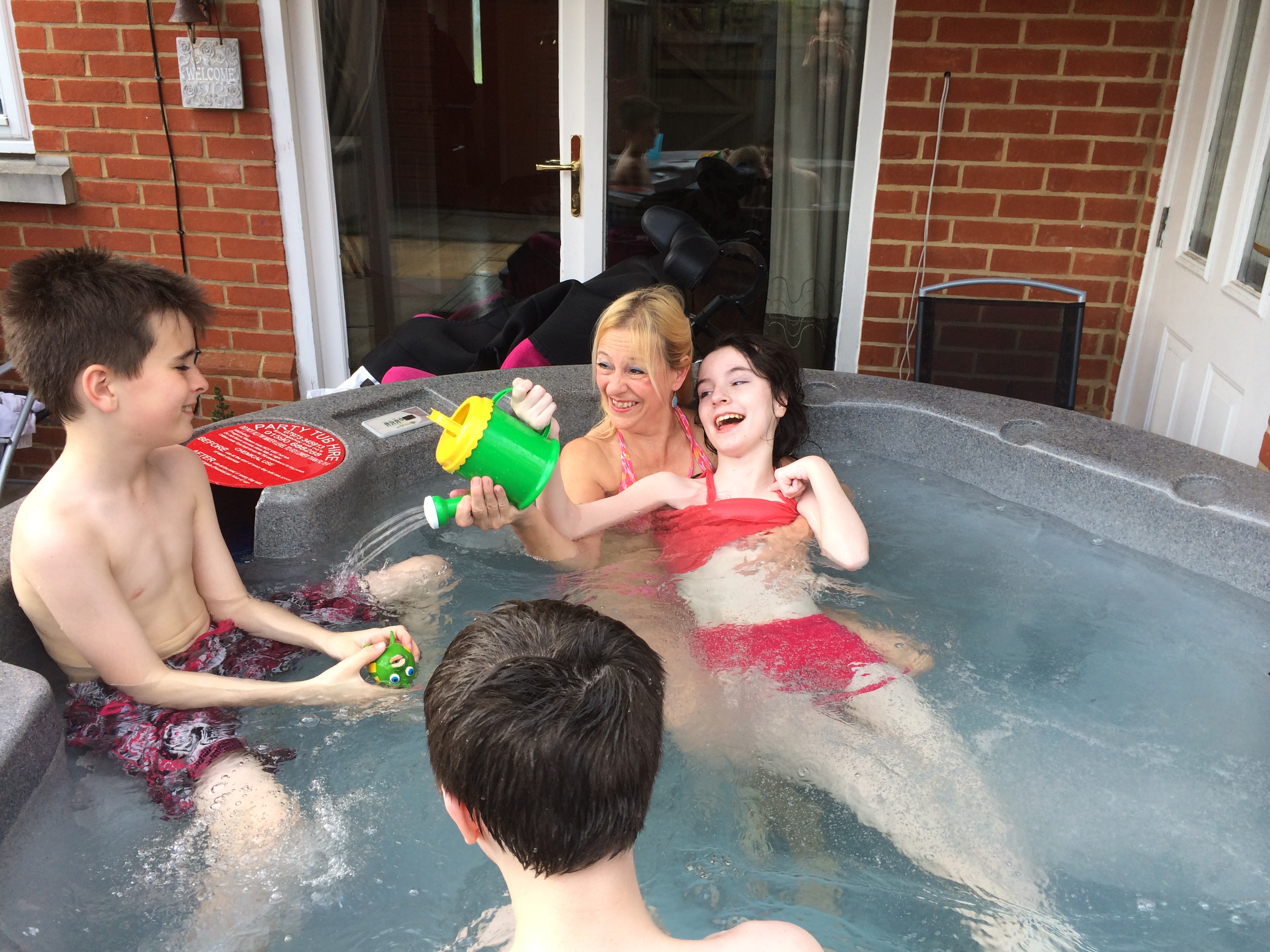 Since my last posted so many things seemed to have happened not sure if this should be two posts. The weekend John had past his exam was also the weekend that Jo told me she would like to do something really special for the charity she chairs, as this is her last year and she is standing down in December.

My daughter Jo had decided she would like to do the Yorkshire Three Peaks challenge and raise funds for her charity before she leaves, I loved the idea. Jo grew up with us taking her fell walking in the Dales, the Lake district and in Scotland so it seemed like a natural choice. What came as a wonderful surprise has been the support Jo has received from her family and friends, she will not be doing this alone as she now has a team of thirteen doing this with her and also we have ground help from a family member as she is going along as team Mother. I although can not join them, which is really hard for me, but it is my job to make sure I care for Paige while her mum achieves this goal, I am however the team co-ordinator which has kept me very busy, sorting out hotels, making sure people are keeping up to speed on their kit lists and now I am onto banners!!

Then Easter was upon us, my brother came down to do a couple of jobs on the farm and I got to spend a couple of days with him and his lovely family. Easter is not the same now because poor Paige cannot come out with us on family days out so what used to be the family Easter egg hunt still takes place but Paige comes to us and we try to make something fun happen for her, she would hate to think her sisters and brothers are missing out because of her health so that is the way it is. Jo finds it very hard as she really misses Paige been along and joining in. Jo held a mini egg hunt in Paige’s bedroom so that she still took part and she loved it. On Easter Monday we did do a family treat which did include Paige, it was a private trip to the Fire Station, Jo lives just about next door to it.  A very good friend of mine is a senior officer there organised it as he knows how much the children love seeing the fire engines, it was very special, even Jo and I took part in the day which included Jo riding in an engine with the flashing lights on and the children all dressed as firemen, we all had fun during the hour we were out.

As we entered May it has been Jo and Graham’s fifth wedding anniversary, to celebrate they went to Devon for a couple of days on there own, something that does not happen very often. John and I moved into Jo’s to look after Paige, Owen, Kyle and Imy the two little ones went to Grahams parents for the weekend.

Jo and Graham got the chance to get their walking boots on and do a couple of walks and enjoyed sometime just relaxing together for Paige we had organised a hot tub hire for a few days. We knew this would give her the opportunity to have some therapy combined with fun and the others loved sharing this with her. The hot tub gave Paige fun without pain, while in the hot bubbling water she could relax, enjoy splashing her sister and brothers even float around without the pain that is normally never far away. The hot tub aids her breathing, her muscles, her bowels and her mental state, it proved to be a great success. we are now going to start a fund raising campaign to try and get her a tub of her own.

Another proud moment for us has been Kyle and his football, his team has won the league again, John got to see him been presented with his trophies for both John and Kyle it was a special moment.

Finally we have also just met our new social worker, she is a very pretty young woman and Paige really likes her so fingers crossed that works well for the future. Hope you enjoy seeing the pictures from these events and hope to be able to get back to my writing a little more now.

Have a wonderful spring bank holiday.

My lemon tree is loving being outside

My tree corner coming along nicely

@riverside_tc Ben is 9 today and so proud he got a

#riverside_tc a great afternoon at the club family

I have the sweetest daughter in the world , thank

Loved a short break away #shortbreaks